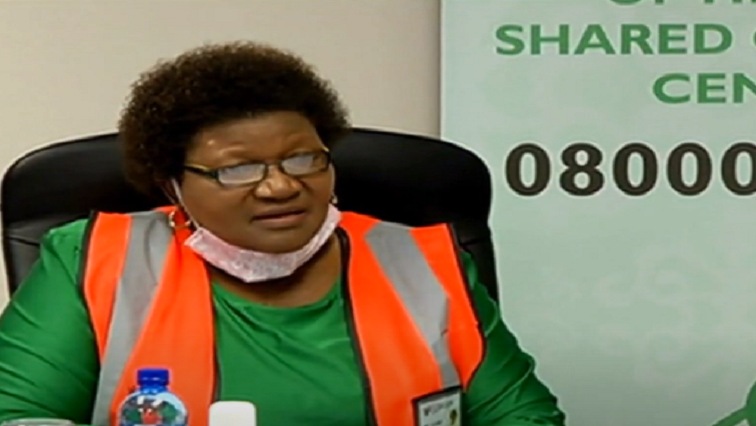 They are facing fraud, corruption and racketeering charges related to former President Nelson Mandela’s memorial and funeral services in 2013.

The case is expected to be postponed for a pre-trial date.

The court proceedings were delayed due to social distancing regulations.

Last month, the accused were granted bail of R1 000 each.

The alleged fraud amounts to R10 million that was siphoned from the Buffalo City municipality by flouting tender processes during the funeral in 2013.

SABC’s Abongile Janjies reports that he suspects had to surrender their passports as part of the bail conditions:

Mabuyane said the decision will allow Gomba time and space to attend to the case against her:

The National Education, Health and Allied Workers’ Union in the Eastern Cape and the Makhanda-based government watchdog, the Public Service Accountability Monitor, have welcomed the decision to relieve Gomba from her duties.

PSAM Director Jay Kruse says the decision was overdue. “We now look forward to the appointment of a MEC that can focus his or her attention on the vaccine rollout and improving the delivery of services to the people of the province.”

Various political parties have welcomed the move, while the ANC in the province has also written to leaders implicated in the Nelson Mandela funeral scandal to step aside. This includes Mkolo.