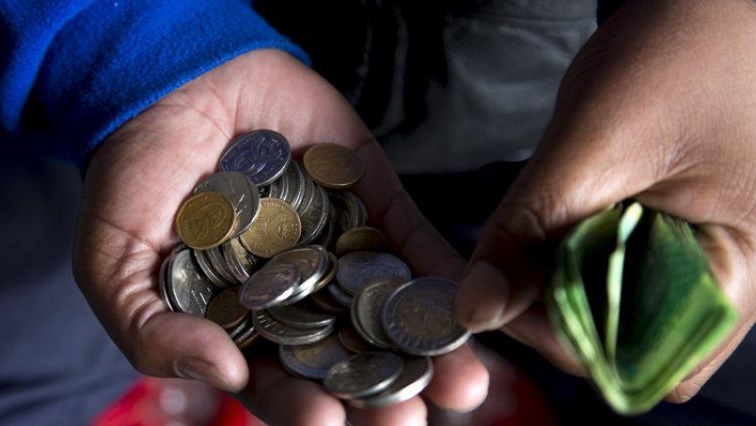 The Director of the Public Service Accountability Monitor (PSAM) at Rhodes University has welcomed the salary freeze for public office bearers. President Cyril Ramaphosa recently approved the zero increase for the 2020/21 financial year.

The Independent Commission on the Remuneration of Public Office Bearers recommended the salary freeze. The national fiscus has been under tremendous pressure for a couple of years.

The ballooning public sector wage bill and bailouts for some of the state-owned enterprises are said to be contributing factors.  Public office bearers cost the taxpayer R11  billion a year in salaries and benefits.

They include members of Parliament, members of all provincial legislatures, ministers and deputy ministers, judges, magistrates, traditional leaders, and councillors.

“Given the state of the economy, the fact that our debt has increased massively amidst the COVID-19 realities, and the fact that we are servicing huge amounts of debt arising from the actions within our state-owned entities,  a salary freeze is in order. We also feel that a salary freeze for public servants is entirely justified given the events in the last two to three years, and the fact that we have seen a consistent decline in the allocation of funding to provide social services.”

Kruuse says the budget cuts announced by Finance Minister Tito Mboweni during this year’s budget speech, are an indication that resources are overstretched.

Some political parties say although this is a responsible decision, it is a drop in the ocean. They believe the only way to save the fiscus is to reduce the size of the cabinet.